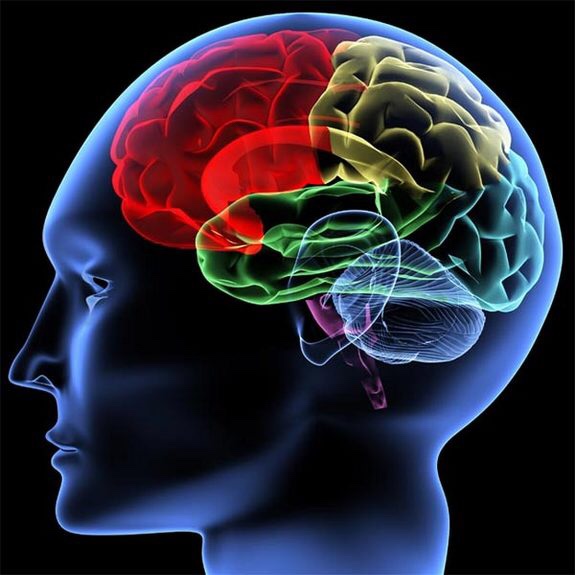 When I woke up at 4am I felt surprisingly calm, and even for the first 2.5/3 hours of the journey I wasn’t panicking. But when we were around 35 minutes away Ben went into overdrive. I felt shaky, incredibly nauseous and my heart was racing. I’d told myself I wasn’t going to take any medication in the lead up to my appointment as I wanted to try and do it without; this failed during the anxiety attack. I didn’t take a propranolol initially, I chose to take my anti-sickness tablet as this is the symptom I find the most difficult to manage. Only problem is this medication usually takes almost an hour to kick in, whereas my beta blockers work within 15-20 minutes.

I am so used to resorting to medication during anxiety attacks or panic attacks purely because I know they work 99% of the time and in those moments I just want the feelings to stop or ease off. I try so hard not to feel guilty for this but I always do, which then makes me feel incredibly conflicted as I always preach about never feeling ashamed for needing medication to help.

By the time we had reached the destination, I was feeling slightly calmer and my partner left me in Rob’s capable hands. My session was three hours long, it felt very intense and I was exhausted afterwards but I was expecting this kind of reaction. I concentrated and tried to soak in everything I was being taught during those three hours so no wonder my mind felt like jelly by the end.

The actual session is hard to describe; I wasn’t ‘put to sleep’ or put into a trance. Rob informed me that he had re-wired my thoughts whilst I was awake and interacting with him. I found this startling as I was perplexed as to how someone could hypnotise me whilst I was awake and in a conscious state. During the first hour or so we discussed episodes from my childhood/teenage years relating to vomiting that may have triggered my emetophobia and he explained the links between the two. He then encouraged me to visualise occasions in which I may come across an ill person; this I found hard as it makes me feel unwell just thinking about it. After more discussion I was asked to visualise a similar situation again, but this time Rob wanted me to try and feel the sick feeling I had always felt previously. I was surprised to find that I couldn’t. I came into the session very open minded but I can also be very skeptical especially when it comes to something that’s been such a bane on my life. So when I found I couldn’t conjure up this feeling I was both intrigued and confused. Was this real? Had this feeling really disappeared?

The emotion I noticed once the session had finished, aside from the exhaustion, was excitement. I felt empowered and hopeful about the future rather than the usual worry and trepidation about what’s to come. I felt like I had regained some control over my life, I’m not expecting Ben to disappear completely but to have more of a hold over how he affects me is enough. I want to be able to manage my life the way I did a few months ago where Ben moments were few and far between compared to years before.

I’ve had many people ask me how I found the therapy, if I think it was ‘successful’ and worth it, and I’ve found these questions quite difficult to answer. Successful therapy depends entirely on how the individual perceives it; whether they have the outcome they desired or not. I am yet to know for sure whether my emetophobia is ‘cured’ but there have been two occasions this week in which I have noticed a significant difference.

Firstly, I work with 3-4 year olds; they are awesome but also sometimes they get sick. This always used to set off anxiety inside of my at the mere thought of having to clean it up or be around an ill person.

On Wednesday during our snack time a child began having a coughing fit, it was such a big one that they ended up gagging and almost throwing up. Usually this would have instantly made my stomach drop, my heart start to race and the nausea would rise. This time: I felt nothing. I actually thought inside my head “cmon, I’m supposed to feel sick right now?!” but the feeling wasn’t there. I was astounded.

The second occasion and the even more profound one for me was the following day. At lunchtimes we all sit on tables with our key children; that day was no different. Except halfway through eating lunch one of the children in my group vomited over the table and themselves. Rewind just a couple weeks ago, if this had happened I would have internally freaked out; quickly asked one of my colleagues to deal with it and got as far away as I possibly could. On this day, I told myself I needed to handle the situation; everything was fine it was just a little bit of sick.

I managed to clean up the table and the child.

This may sound like nothing to most people, especially regarding my career as children get ill often so you’d think I’d have dealt with it more by now. But I can honestly say that moment was the first time I have cleaned up sick. And I don’t know whether that will be the only time I ever do it. But I don’t even care because being able to cope in a situation that always used to make Ben go through the roof, means more to me than anything. And it makes all the money and travelling to Essex worth it.

I am hoping that this is the beginning of a new chapter for me, maybe not one totally without Ben but hopefully with a bit more control over him. Especially during these once triggering situations.

I am always so grateful for the tiny victories because that is what makes a difference to my life; the small, every day achievements that over time create a more content, calm me.